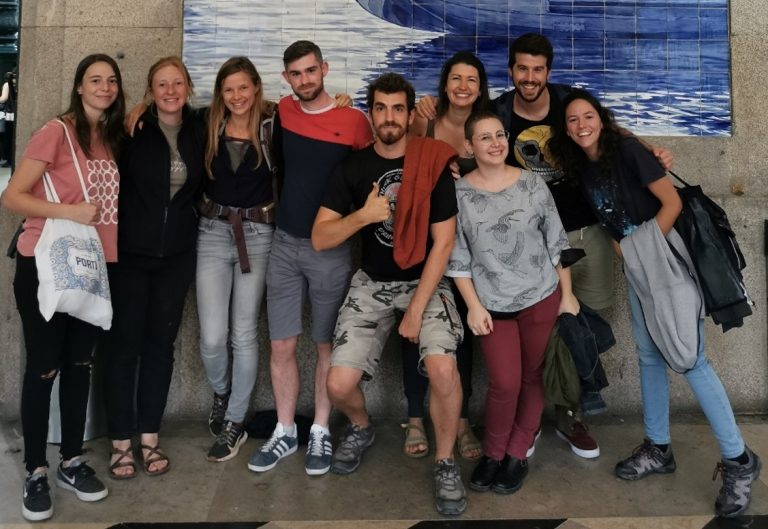 DNA metabarcoding is a powerful tool which can be used to describe the broad suite of ecosystem services that are provided by insectivorous mammals, such as bats. Many studies have already used this next generation sequencing technique to investigate the diet of bats, yielding incredible results. The results are important to conservation and policy-making because they give a full description of the diet, and are considerably more accurate than traditional methods based on microscopy.

I recently attended a training school organised by the COST Action Programme “Climate Change and Bats” on DNA metabarcoding. The event was held at the Research Centre in Biodiversity and Genetic Resources (CIBIO) Vairão, Portugal, organised by Dr Vanessa Mata, Dr Owen Wangensteen and other members of the Cost Action network. The training school took us on a bioinformatics journey, taking mountains of indescribable raw DNA sequences and creating visual outputs describing the data. We used a DNA metabarcoding pipeline designed by Owen Wangensteen named MJOLNIR and, using a Linux server and R Studio, we learned how to analyse and organise metabarcoding data into taxonomically assigned molecular operational taxonomic units (MOTUs). We created attractive graphics to display results, such as the potential variations in diet according to sex, the presence/absence of pest species, the percentage frequency of a variety of taxa occurrence, and niche analysis overlaps.

The workshop was open to early-career researchers from all over Europe who share research interests in bat conservation. For many of the attendees this was the first time they were able to take part in a face-to-face training event due to COVID-19 related travel restrictions. This provided participants from Bulgaria, Germany, Ireland, Italy, Portugal, and Spain with a valuable networking opportunity, enabling them to make connections in the field of molecular ecology and to create future collaborations with like-minded individuals.

I plan to use the skillset acquired at this training school to further investigate the diet of the lesser horseshoe bat (Rhinolophus hipposideros), one of Europe’s most highly protected bat species, in Ireland. I am currently assessing differences in lesser horseshoe diet according to sex and sampling location, as well as the identification of predated pest species. By analysing bat diet in this format, I hope to make an impact on conservation efforts for the lesser horseshoe bat via the provision of data, which will better inform decision-makers. I plan to publish further findings soon, building on our previous article published in the Journal of Mammalian Biology: https://link.springer.com/article/10.1007%2Fs42991-021-00115-4

Thomas’s PhD is supported by a Waterford Institute of Technology and Environmental Protection Agency (EPA) Co-Fund PhD Scholarship, funded under the EPA Research Programme 2014–2020. The EPA Research Programme is a Government of Ireland initiative funded by the Department of the Environment, Climate and Communications. It is administered by the EPA, which has the statutory function of co-ordinating and promoting environmental research. Funds to support DNA metabarcoding were provided by Bat Conservation Ireland and a University of Salford Internal Research Award.

Remember you've only got until 5th October to apply for our ***FREE* training school on how to use species distribution models to understand climate-linked range shifts in #bats . https://climbats.eu/news/ #climatechange

A great opportunity for someone - cover the role of science and monitoring lead at BCT (maternity cover) https://www.bats.org.uk/the-trust/jobs-careers/head-sci-and-mon 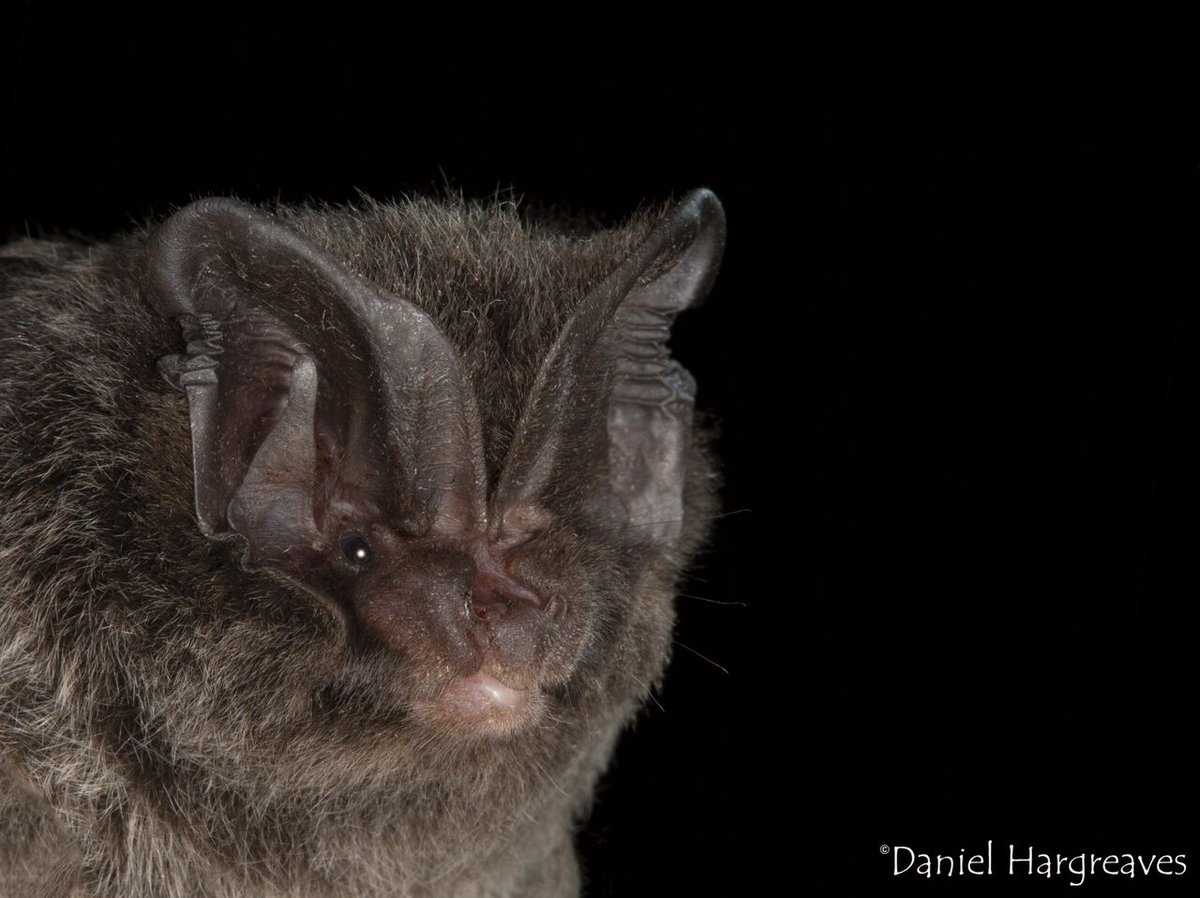 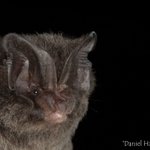 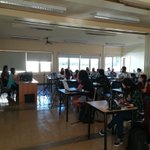 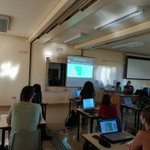 You have until 8th Sept to apply for this **FREE** course and travel bursary! What are you waiting for? #bats #molecular #genetics #ecosystemservices 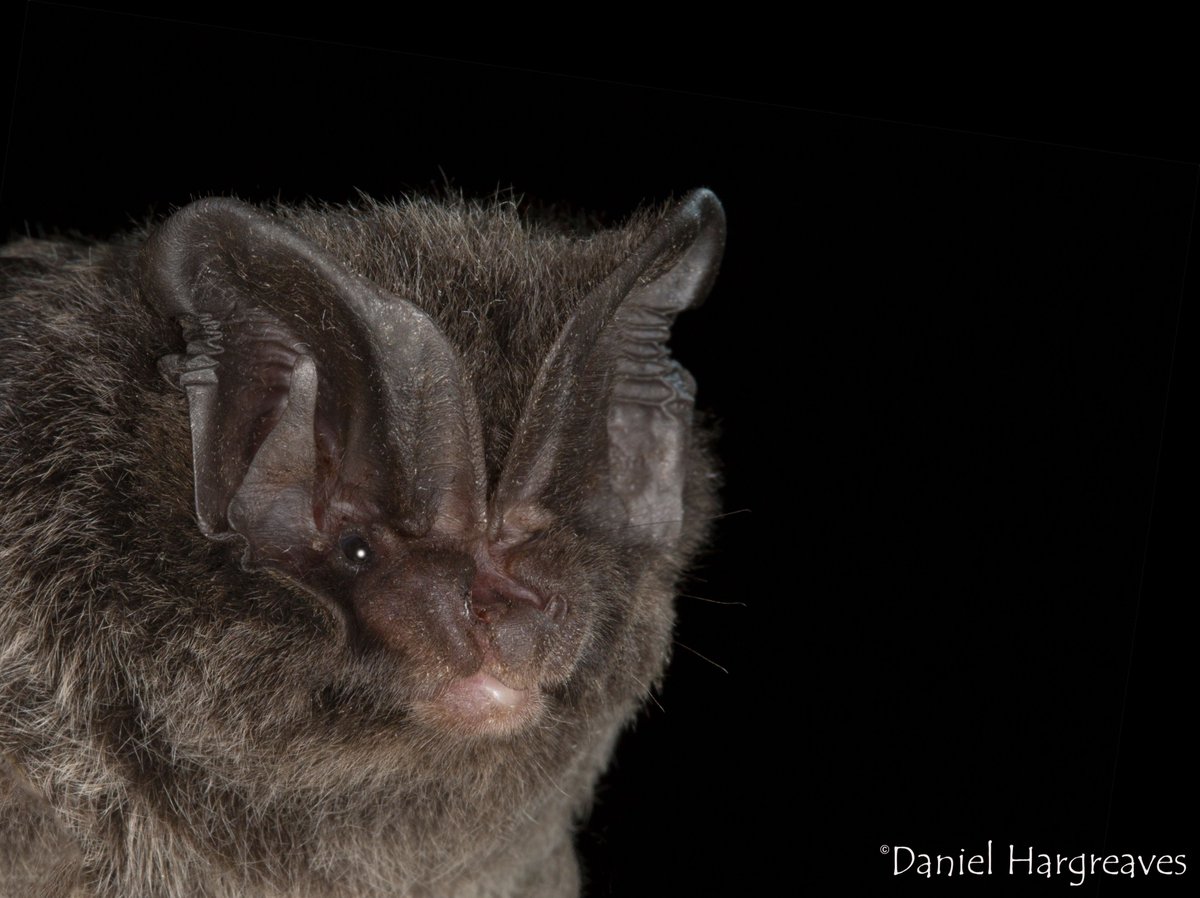 📢Want to learn how to analyse bat diets with metabarcoding? Are you an early-career researcher in Europe or near countries? You might be eligible for our🆓training school 20-24th Sept 2021, Portugal. Apply now! https://climbats.eu/news/🦇#ecology #phdchat @matavca @Francisc0Amorim

COST (European Cooperation in Science and Technology) is a funding agency for research and innovation networks. Our Actions help connect research initiatives across Europe and enable scientists to grow their ideas by sharing them with their peers. This boosts their research, career and innovation.